November 09, 2017
Today is about a symbol or act of remembrance. I've chosen the Latin Cross, which not only has its roots in Christianity, but also marks the graves of countless soldiers. 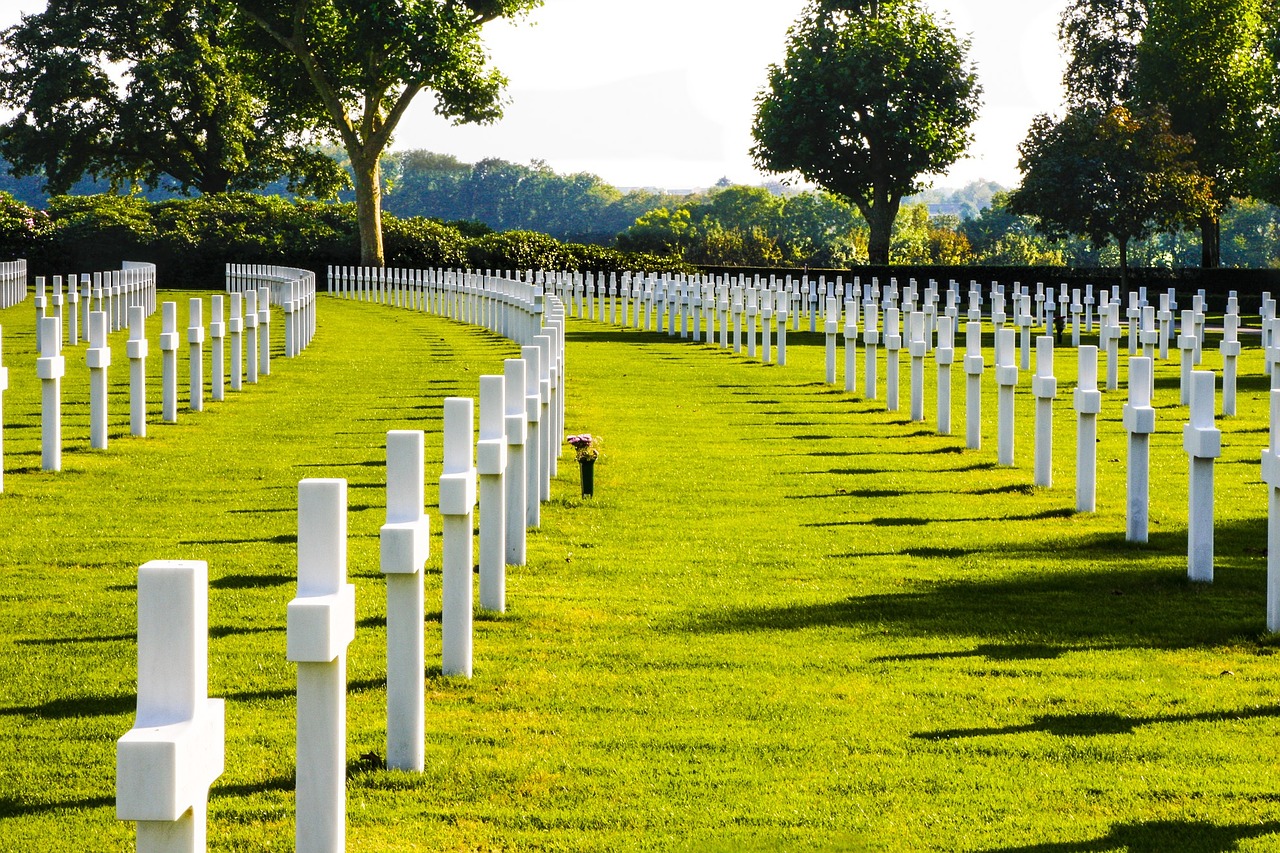 If the above image doesn't make you think that perhaps we should avoid war at all costs, I don't know how to get the message across any clearer. I've noticed some people talking about war flippantly as if it isn't humans dying. It's as if because it's not them, those lives don't matter. We should never be in a rush to kill other people no matter if our worldviews are different.

Crosses are popular objects used as grave markers, in religious items like wall crucifixes or rosary beads, and they also mark the locations of accidents on roads around the globe. They are a symbol of Christianity, but also of so much more.

In my own life, the Ontario College Employers Council's war against its teachers is ongoing largely because the College Employers Council is refusing to negotiate, despite what lies they are telling the media and others. It's more annoying being lied to than it is having the strike. It's almost as if they think we're stupid. Judging by most of the marks that I got before the strike happened, I'm far from it. If the adults could stop acting like children, that would be great.

I took most of today to rest as I'm still battling the flu, but I'm confident that if I keep doing my assignments, things will eventually work out. I did at least book an appointment to get my winter tires installed and an oil change. I might also be getting that outstanding caliper done. It's good I've been saving for this.

I got to spend time with my young buddy yesterday and watch him do his yellow belt test. I was so worried for him because he's a bit easy to distract and at his age it's really hard to sit still, but he made it through. He's gotten really good at balancing on one foot. At least on one side anyway. He has some stuff to work on, but that's part of martial arts. You're never done improving yourself.

Well, I think it's time to turn the heat on. I'm freezing!