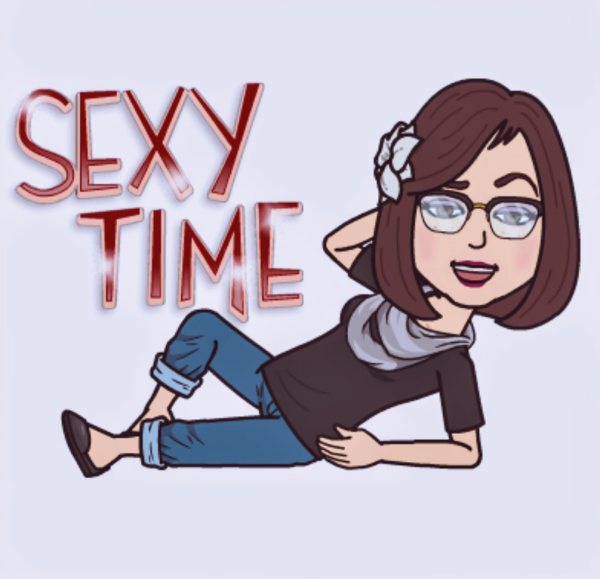 OK, so I was on Facebook and this meme caught my eye.

It features Superman in a naughty position.

It got me speculating about whether or not it would even be possible without causing some serious problems for the giver.

I mean, would it come out of Superman faster than a speeding bullet and thus end up firing through their skull? 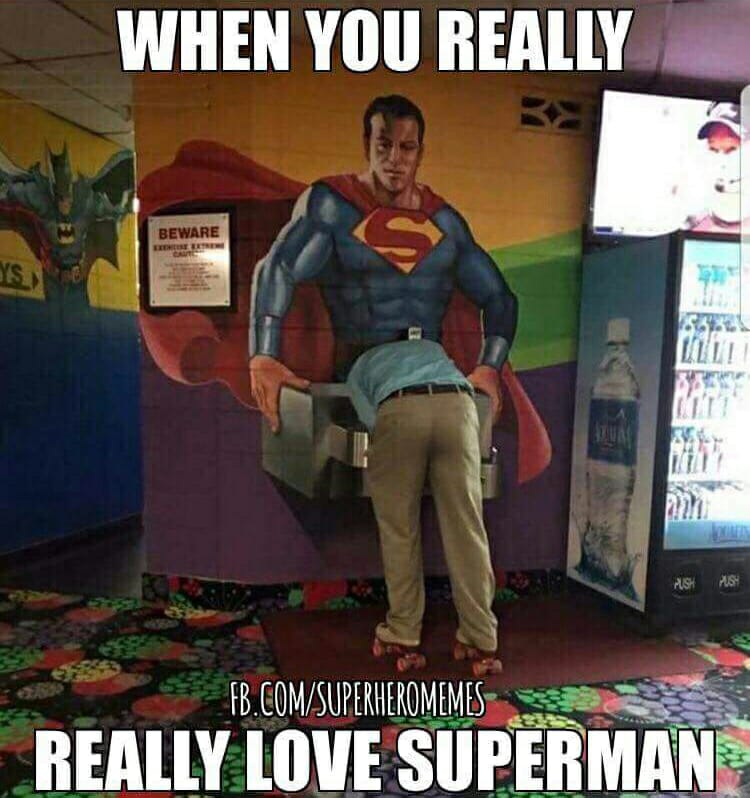 Oh, and I only just realized the person is wearing quad skates. I now love this meme. I should totally get back to quad skating...

It's the winter edition of Comic-Con this weekend in Ottawa. I'm hoping to check it out, though I'm pretty much done my Christmas shopping.

I hope you have a super weekend.