October 27, 2016
All day she waited for the moment that was planned months ago. As the weather grew dark and stormy, she lifted her chin defiantly. Nothing was stopping her today.

She had an important package to retrieve.

But first, there was a workshop on building tension.

As the workshop started, she received a message from a friend, which contained a video. It was from his toddler. She wanted to play it right then, but the authors had begun speaking about tension.

For nearly two hours she listened to their suggestions and comments. They offered tricks and suggested ways to...

But what did the young boy have to say to her?

Right... The workshop. Oh, a book recommendation that sounds interesting. She writes it down.

It is question time and she challenges them to talk about positive ways to create tension that don't involve dramatic things like bombs. Mostly because she thinks they could all use some positivity.

And finally. She gets her package of books that have stories she wrote in them. Immediately, she has to sign a copy. Her mind goes blank. What can she say? She figures it out. 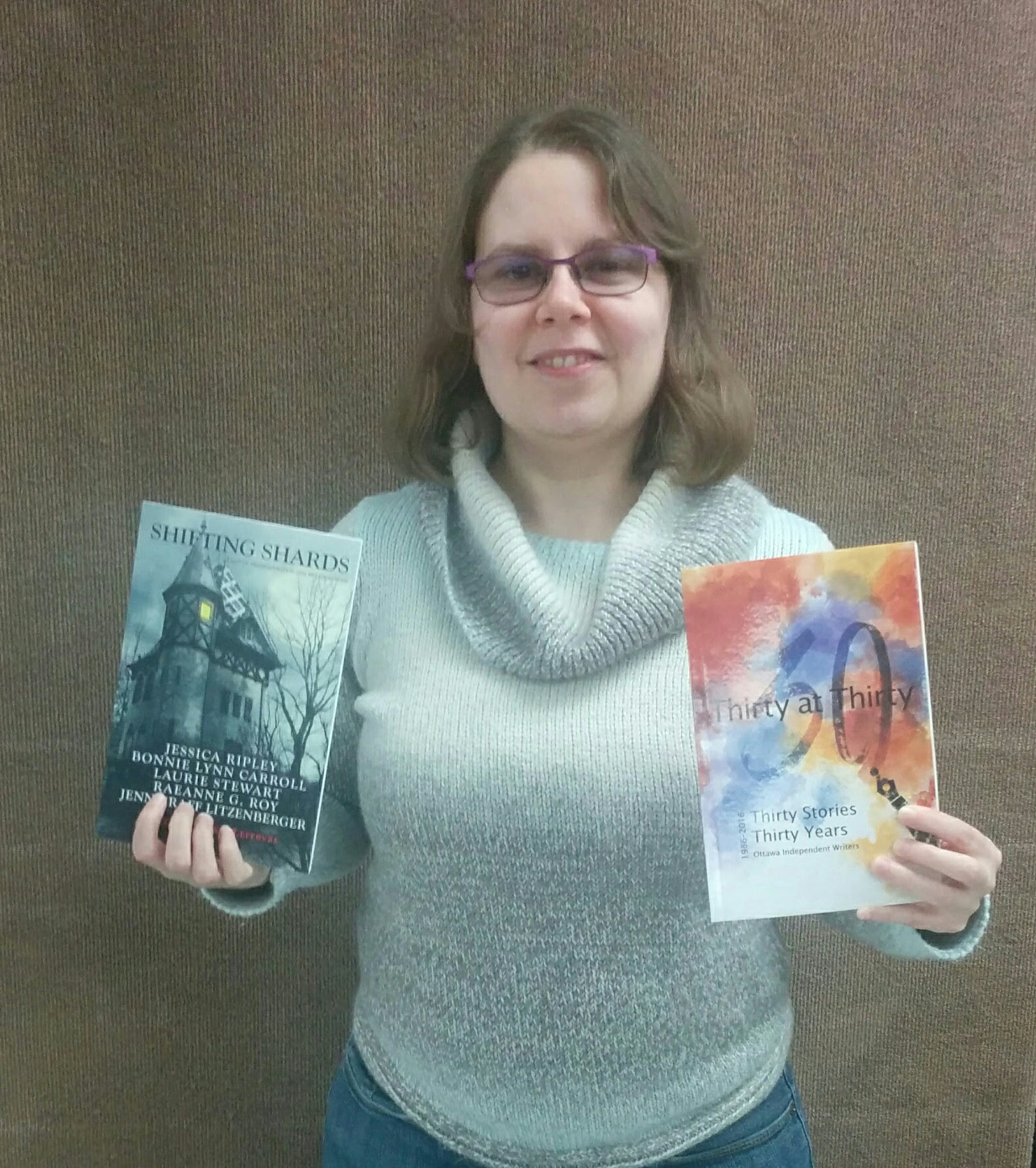 Then she lugs the heavy bag of books to her car and sticks the key in the ignition. Something is off about it, but the car starts so she leaves. Snow pelts the windshield. She's on edge because it's hard to see between the snow and the gleam of the traffic and car lights on the wet roads.

She reaches home and her car key falls apart. After logging the books into her home, she realizes she forgot to address the signing to the person.