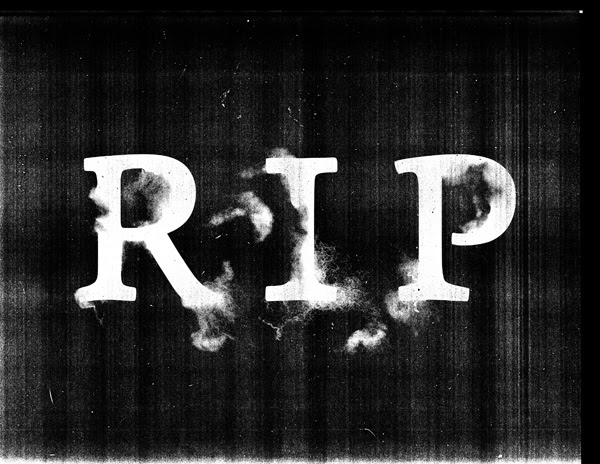 A friend of the family passed away. He was found in his garage. Given that he was a man who liked to putter, it was probably the best place he could have chosen for his last moments.
It was on his riding lawnmower that I had my first driving lessons. A large red beast that my friend and I used to ride together, taking turns driving.

That year, she and I got in trouble for letting some fish out of a cage in the pond nearby. Oops. We thought we were doing a good thing. The bait shop owner wasn't happy.

Now, this man was a very nice man, but also very unlucky. One year, his dog ate his false teeth while he was sleeping. Another? He accidentally set his garage on fire. In the north, it's not uncommon for us to have fun by shoveling our snow into a pile to jump into from a height. My brother and I did it often as kids with no problems. Well, this man was shoveling off his roof and now and again his shovel would follow the snow and he would jump down and retrieve it. One of the times he jumped down, he missed the snow pile. It is a 2-storey house. He didn't immediately notice he had broken his leg and finished the shoveling.

Most recently, he hadn't been living really. He was hunched over, barely mobile, and in a lot of pain.