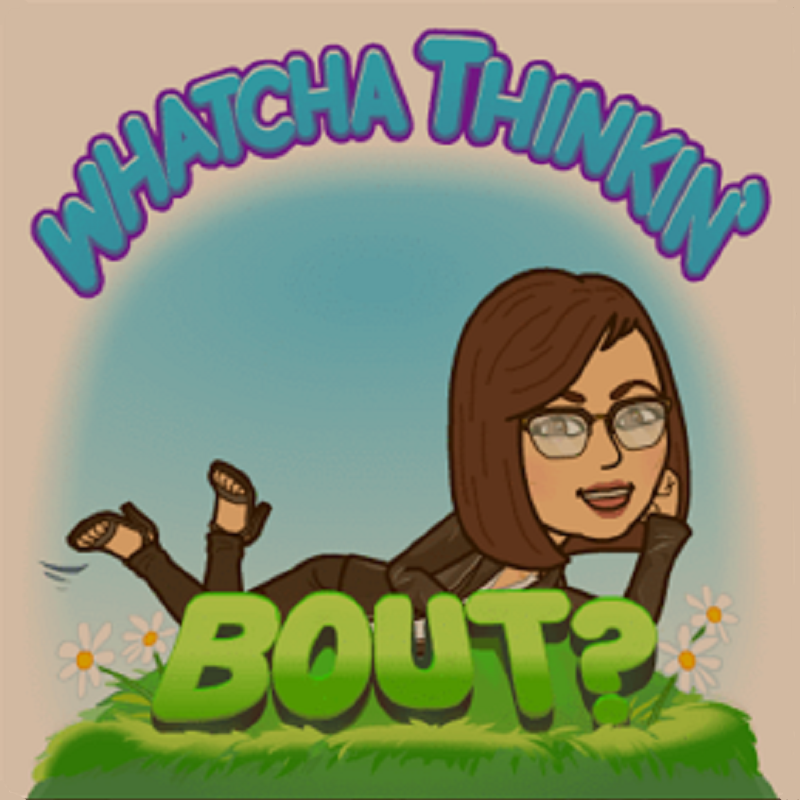 Respect is something that's in short supply today.  There are a lot of students on the bus who get pissed off that they may have to let someone sit beside them. They'll refuse to move their bags, sit in the aisle seat and refuse to move over, and other such childish behaviour.
Some of the bathrooms at school are even more visual representations of this.  Used toilet paper and feminine hygiene products can be found on the ground rather than in garbage bins or toilets. It's disgusting.

Two people may be enjoying a conversation and a third will come along and interrupt their discussion rather than let them finish. It's as if they've never been taught any manners.

These behaviours are like monkey shit. Cow manure may represent other bad things like the death of an old friend or a relationship being put on hold because while also shitty, good things can grow from them. Nothing good grows in monkey shit. Disease and infection is all that comes from it.