July 12, 2020
I've been up to a lot in recent months. Sometimes I feel like I haven't actually done much, but if I look at these recent pictures, I can see what I've done. I've fought a wasp queen, attempted an all black puzzle, gotten a new bike, new utensils, installed an air conditioner (with the help of friends), built a coffee table, installed a shelf to expand my workspace, and I got a mini trumpet for practice. 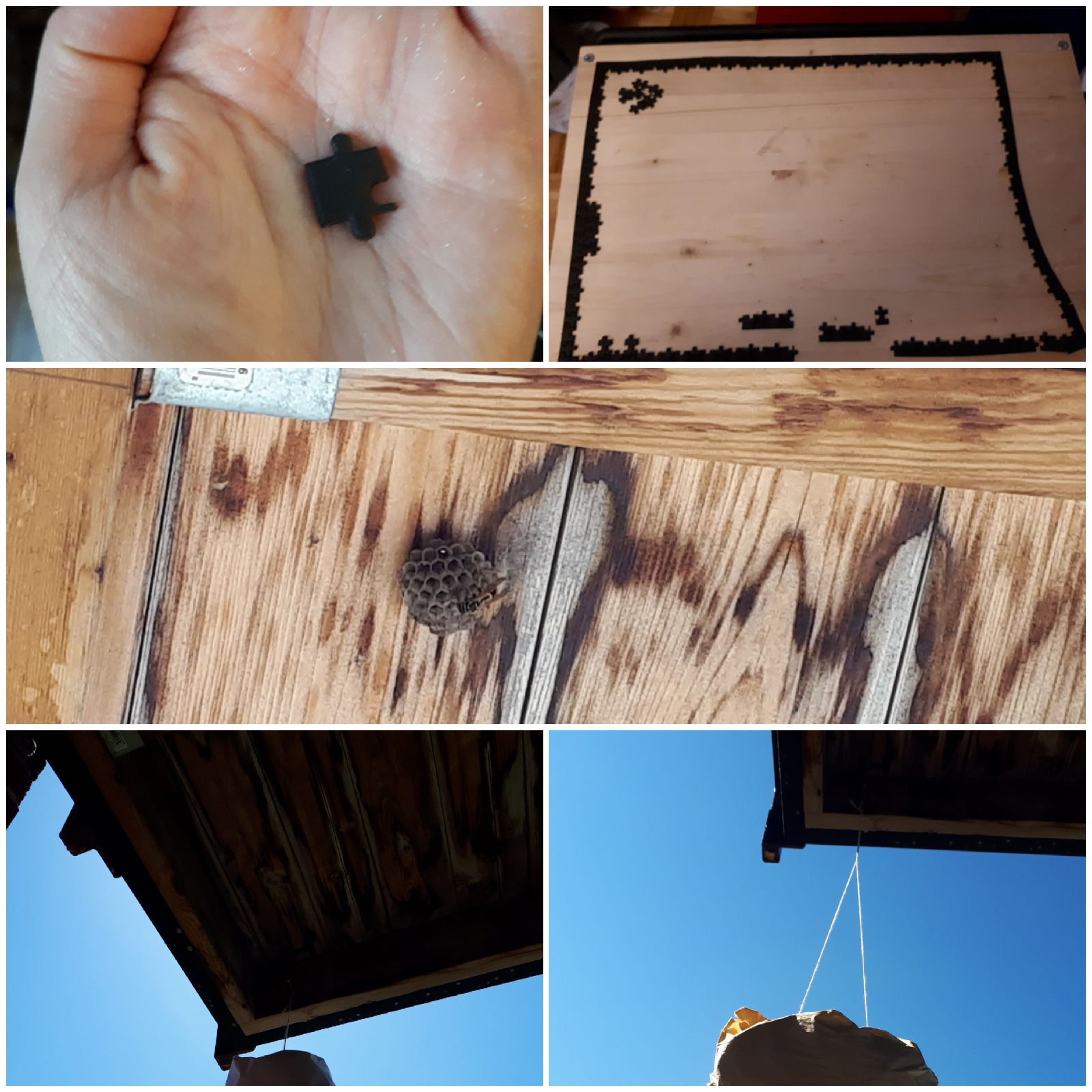 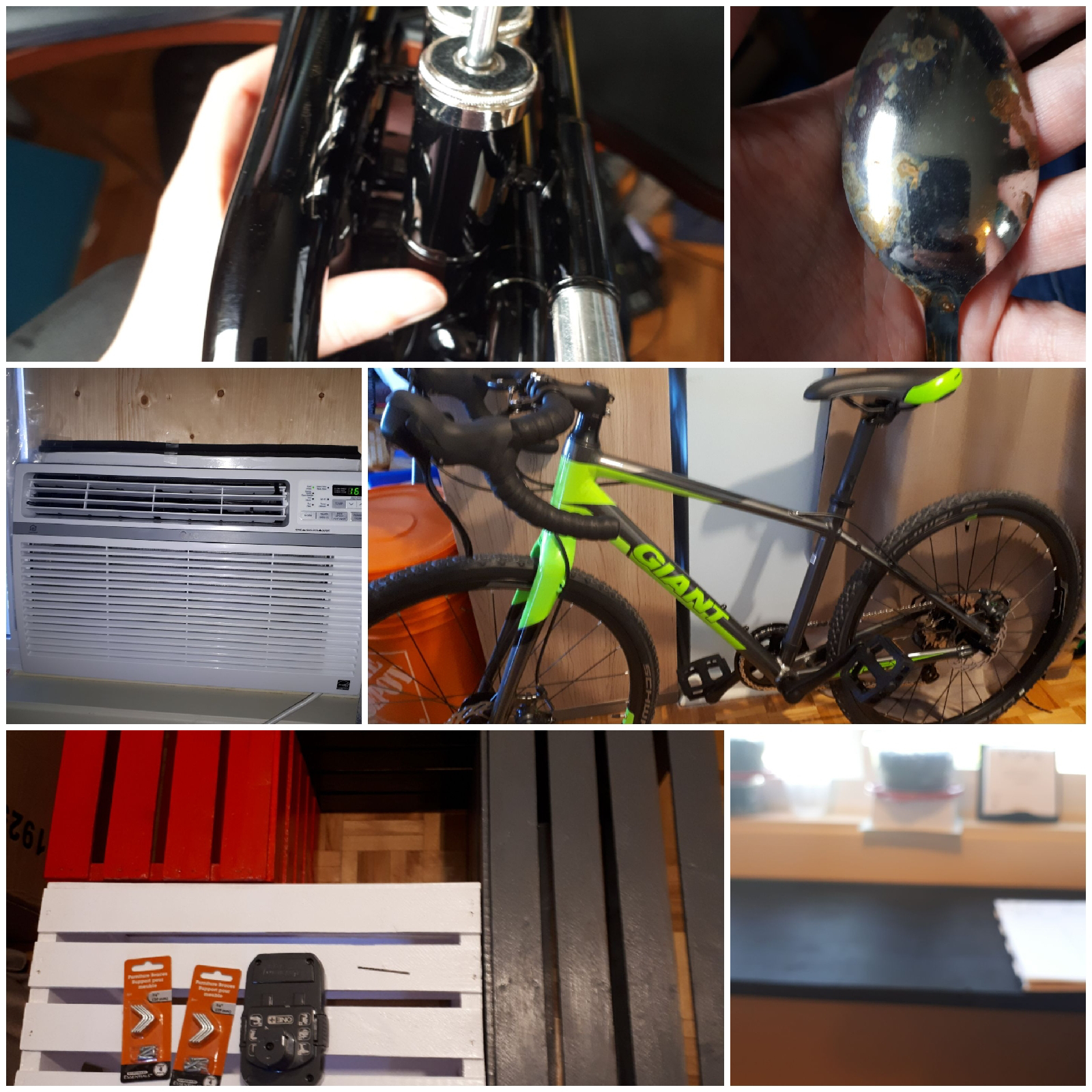