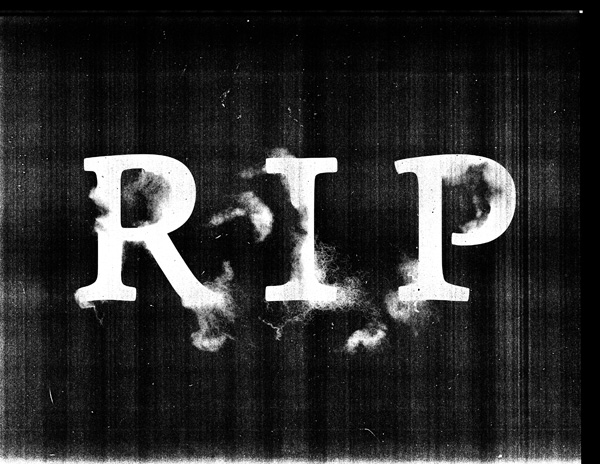 Today is a sad day as many around the country and world mourn the loss of Gord Downie. I was never really into The Tragically Hip, so I can't say much about that.

Besides, I'm still mourning someone I lost eight years ago to Leukemia.

Before I tell you more about that, I want to take a moment to say FUCK CANCER!!!

I was chatting with a friend earlier today about how much money goes into things like sex toy development and if we spent even half that much on a cure maybe we could stop talking about how shitty cancer is and people dying from it could become a rare event. His thought was that short of a sex toy that cures cancer, it's unlikely to ever happen. He's probably right.

Leslie was a friend I had in high school. We ended up in college together in the Social Service Worker program at Canadore College in 2000. Neither of us knew we were taking the same thing until we saw each other there along with another friend also named Leslie.

As we grew older, Leslie met a cousin of mine and she became part of my family.

She was one of the kindest humans I've ever had the pleasure of knowing, but not in that overly wholesome way. She was very real and that was one of the things I loved about her.

Her social work career took her to some rough places. She did some work up north on reserves helping kids stay away from things like huffing gasoline. She did work at a place with troubled teens who got physically violent at times as well, but she just shrugged that off and kept showing them she cared.

We didn't see each other much in those years. Her schedule sucked when she was back in the same city as me.

When there finally was time, she had very little left. She was diagnosed with Acute Lymphoblastic Leukemia. She was damn determined to fight her hardest though. She kept a blog in those days to update people. We messaged a lot when she was in the hospital. Sometimes it was about things like white blood cell counts and others it was about happier topics.

Unfortunately, she had the worst kind of Leukemia one can get and it won.

I miss the times we had chatting at family barbecues and the days in school. We bought a lot of scratch tickets in those days just because we could.

I miss my friend.

I know people are sad about Gord Downie, but for me October 18th will always be the day I lost my friend.