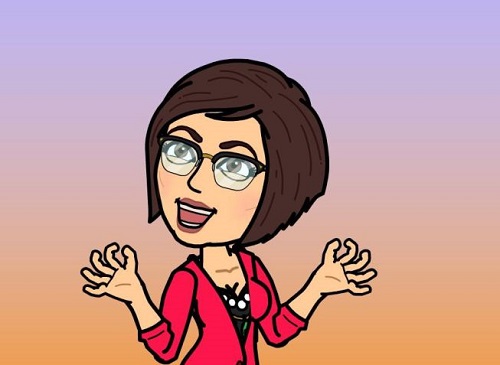 The annual iaido and jodo seminar happened this weekend. We had a few less people than last year, but those who came learned quite a bit. We split into three groups and the instructors rotated between us. I loved it because we all received feedback from different teachers who may be saying similar things to our own, but they say it in a different way than our own does and sometimes that's all you need for a eureka moment. I didn't have a eureka moment this time around, but I did figure out that I can do more at home than just practicing the kata. It's hard to swing weapons around in my condo, but I can practice the lower body pieces once I make space to. So, that means some cleaning needs to happen, which I want to do anyway. I might make up my own exercises that could be kihon based on pieces from each kata. Of course, I can practice basic cutting too, but they were stressing that we aren't doing enough to ensure our legs are strong, so I think that, my neck, and some core would be best to focus on.

I did have some trouble with my knees. I hope that won't become a regular thing. I need to do more before I attempt Nidan grade again. I suspect that will come quick with it being the first weekend in December as we're already in October.

There were a lot of good conversations and some tasty drinks, though I wasn't fond of the cider I had on Friday as the acid in it gave me heartburn and other fun issues that made me late on Saturday. I also had missed one assignment and needed to squeeze that in despite a slight hangover.

Ah well, everything came together and it was great to see my martial arts pals!