I'm thoroughly exhausted on physical, emotional, and mental levels, but seminar was fantastic. My body is happy to be able to rest; my spirit wants more; my brain is fried.

The trip down was made quicker with good music and lots of Worms, which brought much laughter as our attempts to blow up the opponents often accidentally resulted in our own demise.

We arrived on Friday and had our dinner out with whoever was available. The food could have been better for me, but my belly was full. After dinner, I visited with the Peterborough clan for a bit.

I had a suite to myself, which was mostly good because it was very quiet. It was a little lonely, though.

We worked on Zen Ken Ren Iaido with my sensei in the morning. In the afternoon, we worked with one of the female sensei. I learned a lot from both and am glad I took notes because brain mush no remember stuffs.

The evening had us hike to the auction where I won a whole set of keiko gi, hakama, and obi for $50! It's white and the hakama is thicker than my other one. It's very durable. It sticks to the floor, though. This means I need to put forth extra effort to slide, but that isn't a bad thing. The whole set would retail for at least 3 times that, so I got a fantastic deal on it. Most didn't bid because it was a very small size. Sometimes it really pays to be tiny :)

The morning of Day Two had us doing Koryu kata, specifically Omori-ryū in my group. I never realized exactly how many differences there are in the Omori version of Mae vs the Zen Ken Ren version. I need to learn those differences well before December grading.

They talked to us about the key thing that usually fails those who challenge Sandan level being a lack of technical proficiency. Ikkyu was about showing etiquette and a general grasp of the kata outline. Shodan was about making sure the tip of the sword is in the right place. Nidan is somewhere between Shodan and Sandan and I've been feeling like I'm in a gray area in my training. It's unsettling, but now that I know that's how it is supposed to be, I feel better about it. I had already been planning to work on the technical bits like ensuring my sword tip is where it should be after unsheathing and before performing the horizontal cut.

The afternoon had us doing Eishin-ryū, otherwise known as the knee killing set. We slide about the ground often in this set. My knees had too much skin on them anyway. As usual, day two also came with sore feet.

That evening I went to dinner with pals from the Peterborough/Oshawa dojo and had a tasty meal at The Shakespeare Arms. It was the best meal of the trip. After that, it was off to the party where vodka, great banter, and Bushido Blade were the focus. I wasn't sure about Bushido Blade at first. The graphics aren't stellar. As we played, however, it really grew on me. It was basically our martial art as a video game. It was so fun that I played until I beat it! It's been a long time since I last beat a game.

I ate and packed a few items into the car in preparation for the journey home then checked out and went to the last training session. We, thankfully, did all standing kata that morning. I grabbed a quick shower then it was into the car and more Worms. I didn't suck so bad on the way home.

I had all these ideas of what I would do with the rest of my evening, but I had a bath and barely ate super before I had to go to bed. I collapsed in exhaustion.

I'm happy to be back in the realm of 2 and 3-ply toilet paper. I may have some paper cuts in uncomfortable places. Perhaps it would be good to pack some next year.

I'm very glad I took today off to rest and get caught up on Game of Thrones. I think writing and video games are in order now that my salivary glad ultrasound is complete. Why did I shower beforehand? Goo in my hair, ugh.

On the way home from my appointment I renewed my library card and picked up a French Neil Gaiman graphic novel to work on my language skills. 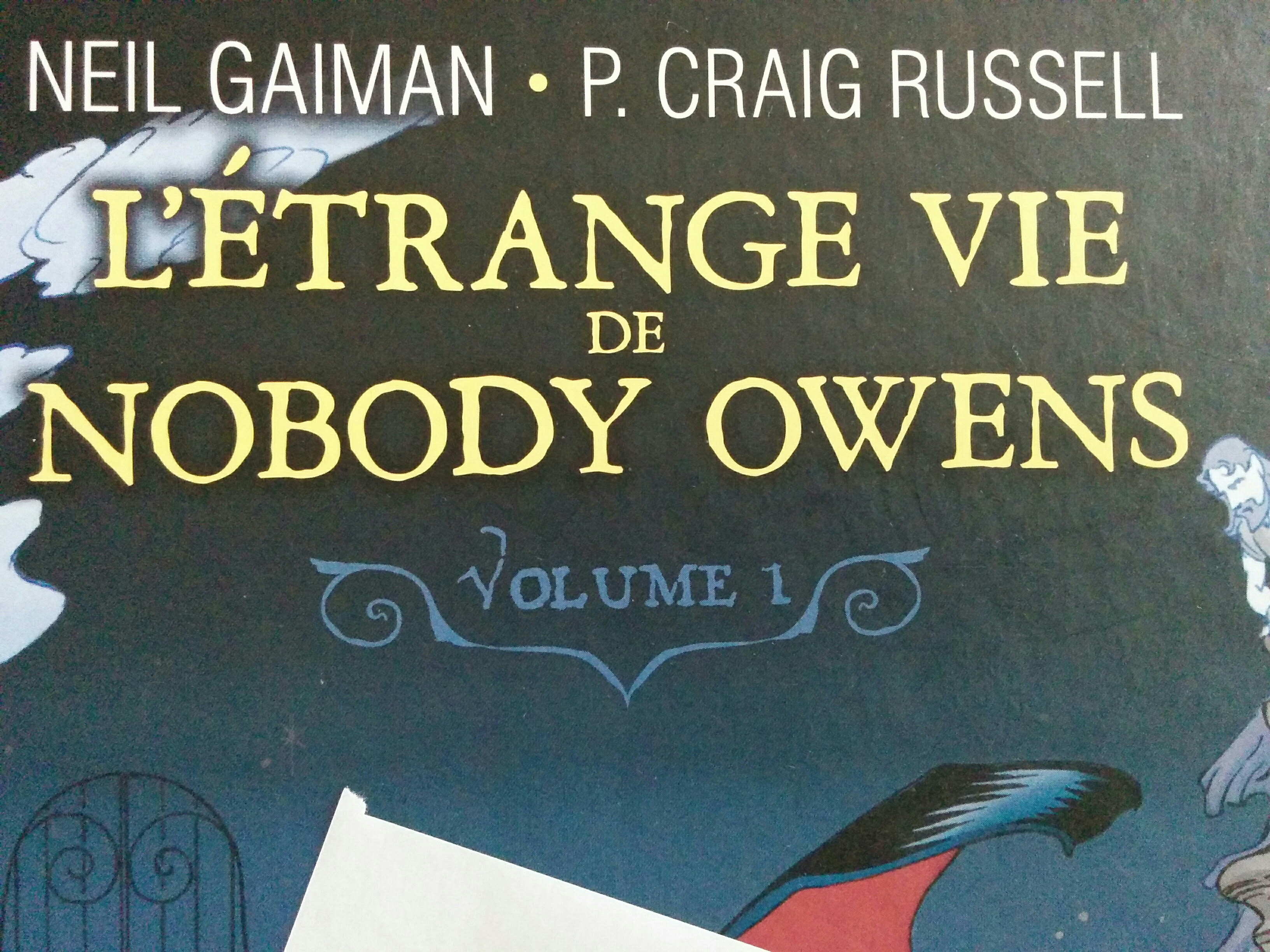 Well, time for lunch and the most recent Game of Thrones episode. Number 4 ended on this "Fuck Yeah!" note. Can't wait to see how the next one is though I've been warned it brings tears. I doubt it'll make me cry given lower than normal tear production levels. I might dry weep, though.

This evening is folding, writing, and guitar methinks. I missed Scarlet while I was gone.