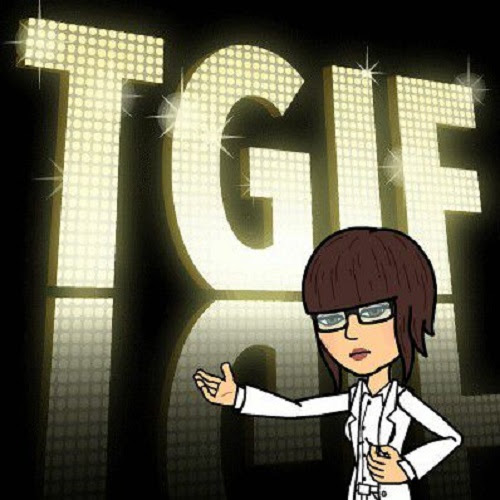 Last weekend was a downer. I wasn't successful at grading. How do I feel about it now?

Well, it still sucks and I'm still sad about it, but I've had so many people come forward to tell me about the times they've failed at something including the Nidan grading that I've realized it's going to be OK.

Part of me wanted to just stay home the other day, but hiding myself away won't get me where I want to be. Black belts are not quitters. Black belts pick themselves up and tweak the plan as many times as we need to.

An outcome of failing is that I feel like I have renewed interest in iaido, so I'm taking things in better. I especially noticed this doing the kata that is like a drunken version of ukenagashi. I've never been able to do that one properly, but it's starting to work.

I'm not really surprised that this happened to me. As a child, I was bullied. Especially in the athletic sense. Except for that one year where I beat several boys at running long jump, I was always too small. In volleyball, I wasn't strong enough to serve over the net or tall enough to be useful on the court. I always seemed to be in the wrong spot too. I used to envy the kids that seemed to know how to do these things not realizing that they had probably been exposed to it outside of school whereas it was all new to me. My family isn't athletic. They're readers, gamers, and technical people.

While I aim for fitness, I crave balance more. It seems hard to meet people in Ottawa who understand that. There seems to be mostly people who spend all their time doing fitness (martial artists who run marathons and play a sport) or never go out (Netflix and video games only) or only do arts (museums, painting, writing, orchestra). Many of my closest friends are like me and do things from each category.

All this to say that it's quite possible that despite having successes as an adult in terms of athletics, I still have that little girl in me who remembers being frequently told that she sucks, so when the pressure is high, it's 50/50 whether or not I'll rise to the challenge.

Anyway, I'm going to keep training and working on my confidence until I'm successful.

Some specific things to work on?