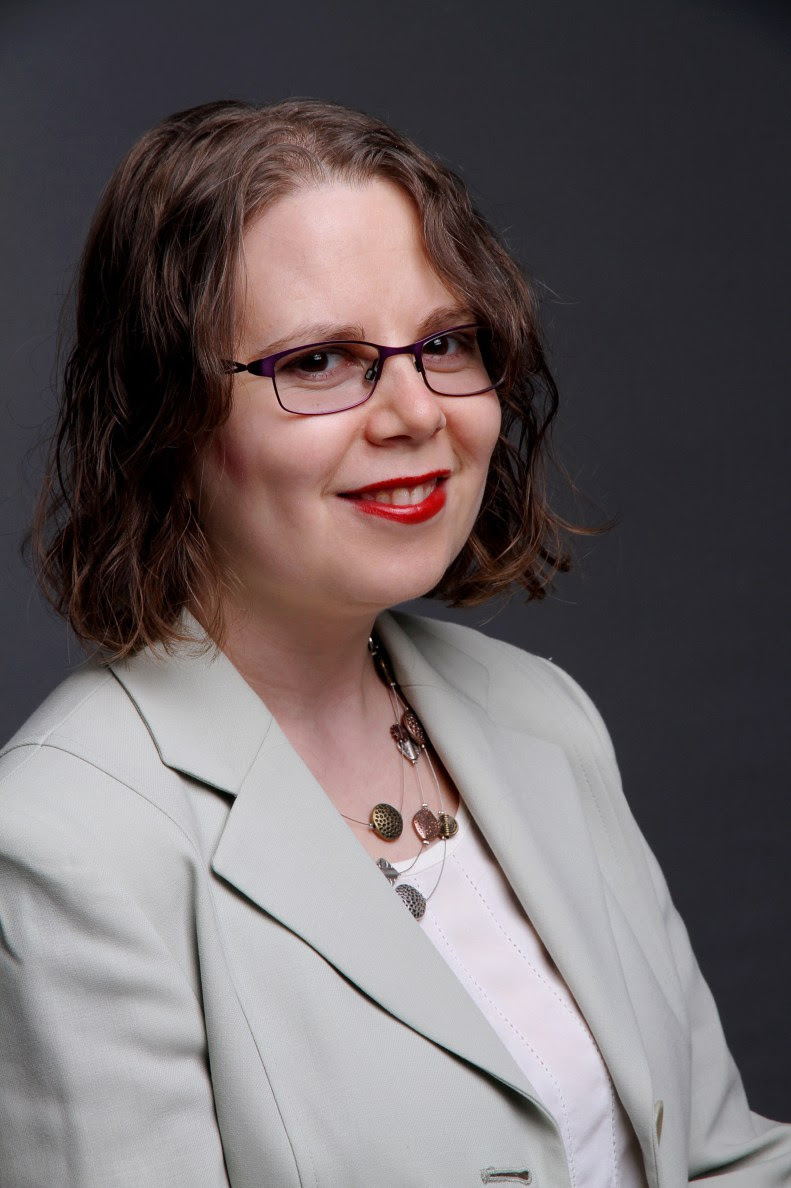 The final day of Can-Con was a somewhat rushed affair for me. I just made it in time for a friend's panel on taxes. Next, it was off to meet with my fellow panelists to practice or Swordfighting as two of them live elsewhere and the two of us who live in Ottawa practice divergent styles. Maybe some year we should see what East vs West might look like...

After our panel, I mostly networked and bought things until I learned yet more about The Ed Greenwood Group.

Many times throughout the day, despite how busy I was, my thoughts turned to 9/11. Growing up in a town with a major NORAD base, that day's impact was far reaching. I was in college studying social work when the large projection TV screen in the Nipissing University Student Union room was suddenly dominated by the live images of the buildings and people falling.

We went to class and shortly after we were sent home. Smartphones were not a thing back then, so we weren't abundantly aware of what was happening. We knew planes hit the World Trade Centre buildings. We knew a lot of Canadians worked there. We knew the college was really close to the base and the base could also be a target.

Then we spent many days watching CNN trying to understand who and why. I'm not sure that has truly been answered yet, but I hope those whose families and friends were lost have found some sort of closure and peace.

I think that was the day that I became aware of anything beyond Ontario and Québec. Before that, everything was always so far away. The Middle East was just this place where war seemed to always be happening. Even the U.S. seemed really far away. Traveling was not as prevalent because it was more expensive.

Over the years, I've been through several periods where the foundation of everything I thought I knew was shaken to the core. This is why I never fully plan something out today. I'm excited to see what the future has in store.