Last weekend, I watched the new Unsolved Mysteries. The theme song is similar, but I feel like anyone new to Unsolved Mysteries would see this and not understand the longstanding history. The 80s kids would. We watched it in the evenings in the TV lit family room and felt a thrilling chill at the voice that came through on the television's speakers.

The voice is gone. The format is more like mini documentaries. It's narrated by a member of the victim's family.

I figured a mystery of my own out recently. No, I'm not saying what, but I'm excited about it!

On Monday, I made it out to the indoor skatepark. I forgot how much effort quad skates are! I managed to make it up one ramp once. I bailed pretty much as soon as I first stood up and I smirked about it. I had jelly legs pretty early on. It'll definitely take me awhile to get my leg strength back for it.

I saw some friends on Tuesday for a couple of drinks.

The rest of the week sped by.

Last night, I went to Rebel's anniversary concert line up, which included Taming Sari, Double Experience, and JJ Wylde. Double Experience was my favourite performance of the night. I'm quite tired after the event though. There was a lot of standing for hours and my legs got quite sore because my tendons are jerks, but the show was worth the pain. 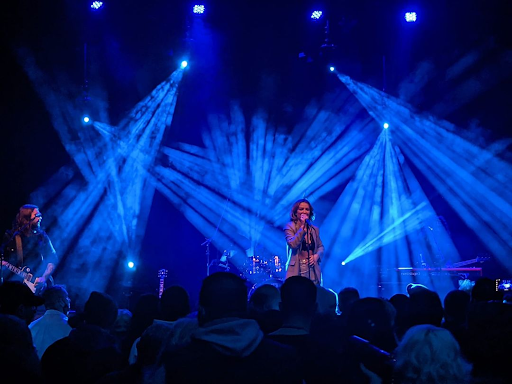 And today I've managed to put a few things in the car for donation before putting up my holiday tree. 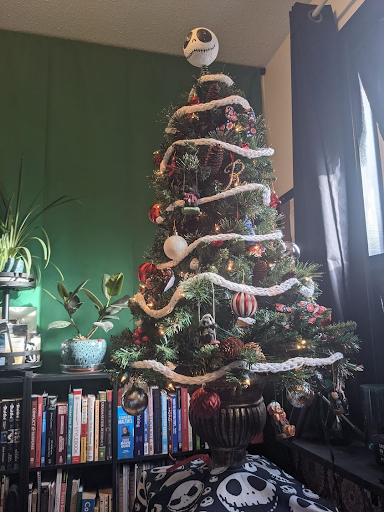 All right, I'm going to do some dishes and editing or Sparker will never get published. Yes, I've renamed the book again and it will all make sense someday.