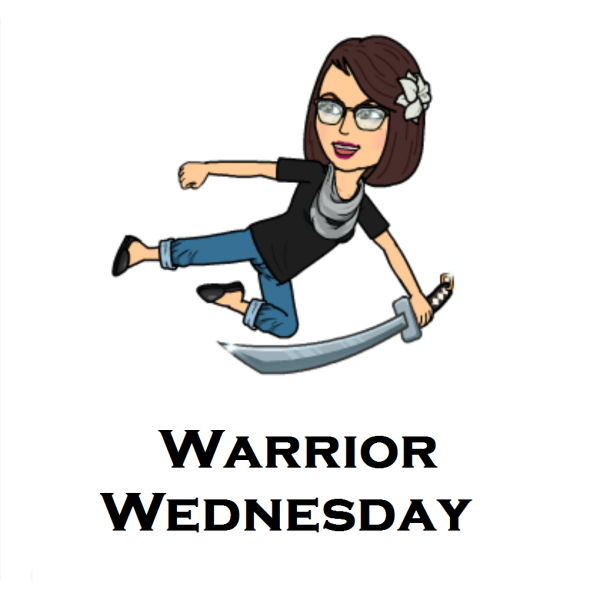 In Iaido, we do a lot of katas from a seated position. Why? I think my sensei said a lot of our art is based on the what-if-you're-just-sitting-there-and-someone-decides-to-attack-you idea. Maybe you're visiting someone you think is a good friend and during tea they try to off you.

It's not really that far-fetched. One can know someone for years and discover they're vastly different than they seemed. Many people thought Ted Bundy was a fine gentleman.

Many of the seated kata start and end while seated and may have some standing parts.

In setei, there is Mae, Ushiro, Uke Nagashi, and Tsuke-Ate from seated. Four of the twelve are seated.

In the Omori-Ryu set there is Mae, Migi, Hidari, Ushiro, Yae Gake, Uke Nagashi, Kaeshaku, Tsuke Komi, Tsuki Kage, and Nuki Uchi. There is only Oi Kaze in that set that is performed while standing.

In the Eishin Ryu set, many of the kata are not only seated, but you must move around while seated. These include Yoko Gumo, Tora-no-Issoku, Ina Zuma, Uki Gumo, Yama Oroshi, Iwa Nami, Uroko Gaeshi, Nami Gaeshi, Taki Otoshi, and Makko.

Many of these katas have things in common. Several of the names are repeated. Mae is the foundation of the art and several katas are versions of Mae. Migi is Mae if one was facing to the right. Hidari is Mae if facing to the left. Ushiro is Mae if turned totally around. Yae Gake is if you do Mae and miss. Tora Bashiri is basically the seated version of Oi Kaze. Tana Shita is if you have to hide under something like a porch to then spring up and get the target then hide once more.

I have this feeling that many look at our art and because it's not as fast-paced as some, they don't see the layers of richness in it. The idea that because there are so many seated kata it must be for someone lazy. In truth, Iaido is harder than other martial arts in a lot of ways because it takes endurance. It also takes a lot of patience and dedication because the slightest mistake in angles could mean missing the target completely.

Now, you may have noticed several kata have the same names. They aren't exactly the same though. Subtle differences in angles and positions tell a differed

Life seems to be trying to kick this modern day warrior while she's down. My phone fell and the screen is slightly cracked despite that it's made of Gorilla Glass and it practically jumped out of my purse while I dug for my keys. Its cover flipped open. It was such a fluke. Of course, this is the day after I'm approved to do deliveries, which I need my phone for.

Anyway, I'm continuing the fight. I sat with another recruiter today who found me, so time will tell on whether or not that turns into anything. I'm hopeful amazing things will start happening soon, but I'm not sitting around and waiting for them. I've put out probably close to a hundred applications and have gotten one interview scheduled. It only takes one though.

That's a new philosophy I'm adopting. I read about an author who aimed for 100 rejections a year. It seems odd, but if you expect the rejection, it stings far less. You can remain somewhat detached from the outcome and just focus on doing a good job. And the most important part is that you continually create. Because you do more than someone aiming for perfection, you achieve more.

I always have the choice to sit and wallow in misery or to dust myself off and try again. I bought a screen protector to try and prevent the small crack from getting worse. Tomorrow I have a mock interview booked. I choose to keep trying to get where I want to be. Off I go to make my first deliveries tonight. Am I in the most ideal mood I could be in? Nope. But I'm sure that will improve in no time. And as I was typing this, the woman who helped me finish signing up the other day called me to see if I needed any help and my mood has already improved.