Thoughtful Thursday - Overcoming the Past 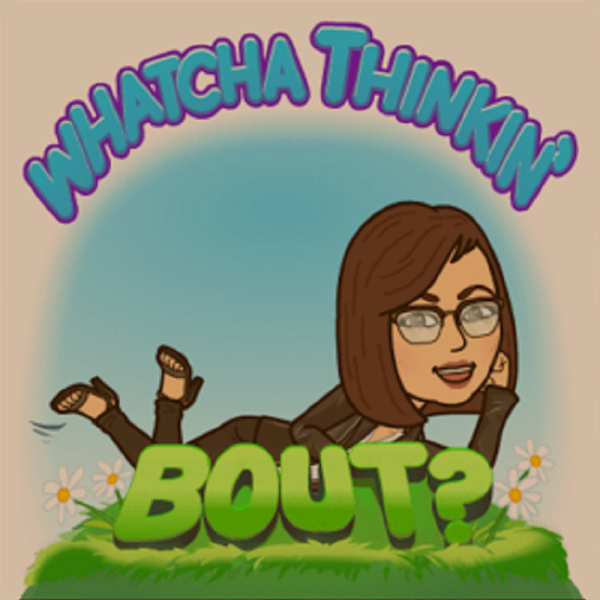 My grading weekend turned out to be about far more than leveling in rank. Like my feature film's theme, it was about overcoming the past in a few ways. The most immediate and obvious way was passing and thus putting last year's shameful attempt behind me, of course, but there is other stuff that I'm proud of that probably seems silly to others.

I think there might be a lot of people that would be surprised to learn that I was the shyest kid in elementary school. The one that barely spoke unless I knew you. I didn't start that way. I was fine before school started. I noticed school was full of unfriendly people though. On my first day, the teacher didn't let me on the indoor play equipment and a boy wouldn't share the blocks with me, so I read a book to myself quietly. I knew how to tie my laces and how to read at age 5. Velcro shoes were strange things to me. I also didn't know about certain things like Robert Munsch. We were taken to see him and I didn't dare go near him despite loving the story about a playdough cookie. You name it, I got picked on for it whether it was not colouring as well as another girl or being clueless about sport things. I also read a lot more than other kids.

This weekend I was able to sleep beside someone in a bed for the first time in about 5 years without having a panic attack. Sure, it wasn't a man I was dating, but a female friend, yet I have hope that I won't be terrified of that kind of closeness with a man again someday. I'm unsure why sleeping is more intimate than sex in many ways, but it is. Perhaps it's the vulnerability. There's a level of trust that has to be there in order to sleep around other people. It takes me a long time to build that level with people.

I was with someone for over a decade who needed constant attention and interaction. He also craved control over everything I was doing in a day and gaslit me. Creative people need a lot of time and freedom to create things. I wasn't getting that. Instead, I was walking on eggshells in my own home because he would freak out if dinner wasn't perfect, if the garbage can was too small, if my purse crossed my chest, and more. My physical, mental, and emotional health really suffered during those years.

Part of me really wants to meet someone and build a future with them, but the whole idea is scary given the past. I also meet people who are in a rush to go from acquaintances to moving in together.

Anyway, I think the weekend helped me take more steps towards closing the books on that old part of my life. And I guess considering the theme of my feature film, I was already getting ready to do just that.

2018 is coming and I have no idea what it will bring other than hopefully graduating and making some kind of income that lets me pay my bills and eat. I do know that I'm in a vastly different place than I was five years ago and that makes me happy.