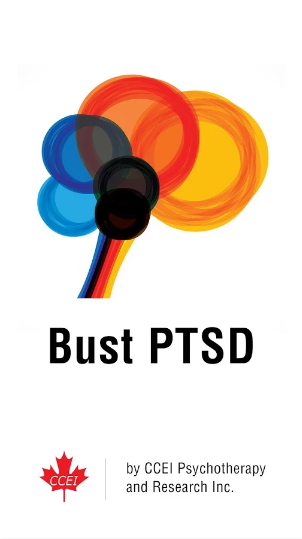 From helplines that you can call to talk to someone to free counselling services, there is free help available. Some free services only allow a couple of counselling sessions and they mostly exist to help you find the people who can help you more. I used one of those in the past and while I found the exercise of tallying up my strengths useful, it didn't help me deal with the pain of the past. Some offer upwards around 20 sessions. Some are targeted to specific needs like gambling, alcohol, and more.

It can be hard to get the right help when your issues have many layers like an onion that began growing again over a couple layers of old skin. To get to that middle layer of old skin that isn't nourishing, we have to go through many other layers first. After peeling away the initial dead layers that all onions have, we see some normal layers and they're fine; as an onion, they function. But then we come upon that older layer and we have to deal with it before we can get to the rest of the onion.

Well, there is an app for that too. There are actually many options out there, but I want to talk about a specific one: Bust PTSD from CCEI Psychotherapy & Research Inc.

I had been really triggered lately. While getting to know someone new, past ghosts came back to haunt me. I realized I had some deep seated fears that I needed to deal with. The trouble is that sometimes doctors in this province spend more effort on not helping than they do on listening to the patient that is sitting in front of them.  Also, the need for referrals for almost anything is a pain in the ass. I think that's one thing we could do more like the US in terms of health care. Anyway, I digress.

My body is great at armouring itself. My shoulders turn to rock-like structures. My neck and jaw muscles become so tight that I barely know what truly smiling feels like. I'm never relaxed. That's my default state, or it was.

Bust PTSD helped me look at one of the numerous times I've suffered something traumatic and release the emotional pain I didn't know I was holding onto. I can be sad about the positive experiences I had with that person now and happy that my life has so much wonderful potential in it. I'm also better able to focus as my thoughts aren't a jumbled mess.

After making use of it, I felt relieved and giddy. I had a ton of energy. It was good I had martial arts to release it. Today, I'm still pretty relaxed and I'm tired. I feel like I have years of lost sleep to catch up on. But I'm not worried about it.

What I've learned is that it's really important to let yourself feel. It's scary, messy, and totally worth it. You can try and stuff your emotions down deep inside you, but they'll fester and cause you problems later on. For some people it is the root of digestive issues and autoimmune conditions.

The app cost me $8. Actually less because of Google Rewards. I only paid $2.43 out of my pocket. Pretty sweet deal. Totally worth the $8.

I'm looking forward to using it to deal with the rest of my past and perhaps my new default state will be a relaxed one. I've been stuck in fight or flight mode for far too long and all that stress isn't good.

I'm not just making use of this app though. I'm talking to people in Facebook groups and I'm trying to get into a real life support group because I believe in using a variety of tools when available.

I didn't expect it to be helpful. I even thought it was a little hokey when I was going through the instruction part, but I did what it said to and I'm really glad I found this app as I felt like I was turning into a moving statue. One can't live healthily in such a paradoxical state.