October 17, 2021
I've been dizzy for a bit while I taper off of my antidepressant. Despite this, or perhaps because of it, I've been slowly getting some things done around the condo. Small things like rearranging items that actually help quite a lot. I went through the bins in my bedroom closet and was able to move most of them into my craft area for later. This let me put things in my closet free up space in the hall closet for my large toolbox. And now my guitars are in a better place in my living room.
I thought those bins were mostly full of paper and all but one is full of fabrics. I guess my paper clutter situation may not be as bad as I thought!
Though I've been making progress, I feel stuck in some places. I've spent the whole summer trying to get tubes for my bicycle. They're a special size and so far, no one can track them down. I ordered some from one store that had communication issues with their supplier. More than once. Finally, I just asked for a refund because a friend offered to see if their store can find them. Time will tell on this.
For no reason that I know, I couldn't lift my air conditioner this weekend when I was taking it out of my window until next year. It cut several of my fingers, but I eventually got it on the cart I store it on, but nowhere near where it normally would be. And the plastic items are broken now, so I don't know if I'll even be able to install it next year. That was another kick in the gut. But maybe I can fix it somehow using my heat gun?
This weekend has been one filled with frustration. And normally, I'd feel better despite it all if I could have had a nap, but I was heading to a sleep test and could neither have a nap nor could I have caffeine.
And it's been rainy most days too, so no skating for me.
All in all, it's been pretty hard to feel gratitude with everything, but at least I have people in my life offering to help with what they can and that's something to be grateful for!
Also pizza. I could have that before the sleep test and totally did.
And books are OK at a sleep test. I'm always thankful for books. I'm currently reading an X Files one called Whirlwind that is by Charles L. Grant.
Later on that night... 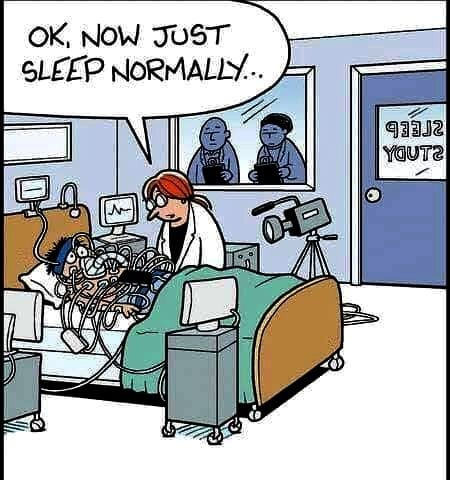 The sleep test wasn't great. I started the night freezing, got an extra blanket, and got the heat put on. The blankets felt as if they were made of paper. The pillows were uncomfortable. The woman next door to me snored loudly. I had brought ear plugs, but they were really far away from me because of all the wires.  I was awoken during a dream about work. Part of me wished they could have let me finish it, but I didn't want to know what the rest of it was about because it was about work. Well, sort of. It was like an old career and my current one were fused together. I didn't feel like I slept much, but hopefully they got what they needed.
So now I get to wait for results. I emailed to ask when I might expect those.
Not much on the writing this week with all this going on.
https://trello.com/b/RM8yD3eq/rae-roy-general