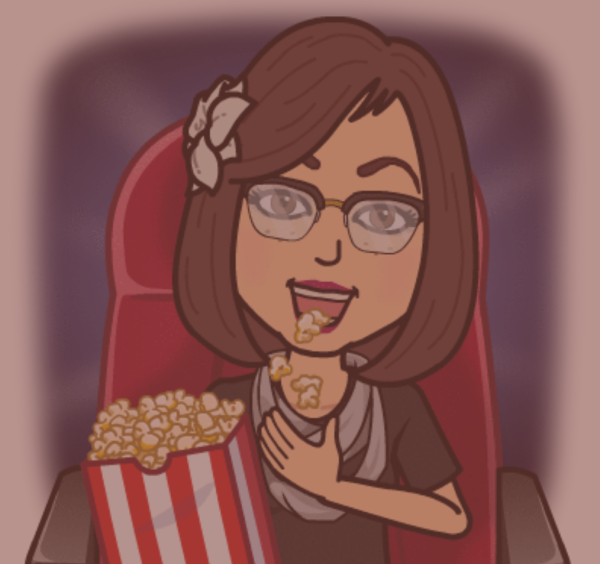 There are a lot of checks that go into making a movie.

There is so much checking actually that each job is often broken down among several people. Assistant Directing, for example, has a First who is on set with the director and they do things like watch how it shows on screen and they also tell everyone over radio to be quiet or that we're moving on from a scene. The Second one makes call sheets and other paper work. The Third one travels with the actors and relays when they leave or reach a destination.

A lot of people check on the actors from every department. Some check if they're hungry or thirsty. We checked if they had dry socks, if they needed Hot Paws to warm their hands or feet up, or that they were wearing their clothes properly.

When I wasn't working in wardrobe, doing things like taking pictures of outfits or making the department binder, which is basically a check list of the items an actor/actress wears on a given day. By day, I mean script day, not necessarily filming day.  In wardrobe, we had the script broken up into days based on what wardrobe they wear. This was for continuity as many times the filming days were quite different. There were scenes all throughout the script that happened at the rapids, for example, and those took place in different parts of the story, but they were all filmed on shooting day one because that's when the permit was for.

The filming days were broken down into about 10 minute film segments. I think bigger budget films probably do things differently as they take a lot longer to produce. This was a made for TV thriller called Blind at 17. I don't know when it's coming out, but I'm going to try to see it because I was involved to a degree and I acted in a musical in high school with one of the main actors.

I saw so many lists this weekend. It was like my old project management life, my new screen writing life, and a dash of my high school life all came together.

My placement hours are done at this point. Another thing off my checklist for the year.