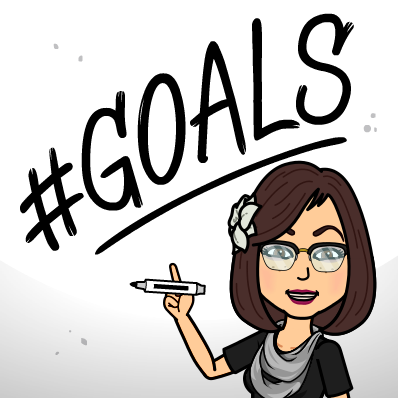 I'm sorry I dropped off the blog-o-sphere at the end of last week. I couldn't think of what to write on Friday and had to go to bed around 8 pm, which is about 4-5 hours too early for me.

Why did I have to go to bed so early?

I had a call time to be on a movie set for 6:00 am, which meant that in order to get there on time, I had to wake up at 4:30 am. I've rarely ever been awake for that time. Indeed, I've seen it so rarely that it could have been a figment of my imagination the other times.

The set work was very cool and I'll talk more about it tomorrow. I did get to work with some very awesome people, some of whom were from L. A. Maybe I'll see them again sometime. I did everything I was assigned and helped out other departments when I wasn't needed in my own. I worked 13 hours the first day and 7 the second. I was originally supposed to work more, but I was no longer covered for insurance because I got the amount of hours I need to graduate.

I spent a lot of time checking and rechecking my work to be sure I did everything I was supposed to. I really didn't want to screw up.

Also this weekend, I made my first royalties. How much? Forty-five cents. It's not much, but it's in the green instead of the red, so it's exciting.

Tonight, instead of having class this morning, we had Hot House, which is a play series where actors read our plays. Mine will be later this semester, so all I had to do was be there, which was a great thing after such a busy weekend schedule.

When I got home, there was a check for me. I got a bursary!

I'm in a lot of pain after the weekend, but some things are looking hopeful.