Regarding the house, I've realized that if I ever move, I don't want an open concept place. Stuff migrates too easily in the absence of layout.

Anyway, I had a good financial appointment today and I'm looking forward to what comes next.

We're supposed to have another snowstorm tomorrow. Hopefully it doesn't mess up all my plans!

I have a hurt knee right now, so I'm not doing a lot right now on that front, though I did some martial art theory yesterday. I think it's an alignment issue as new insoles seem to help a lot. More than I would have thought they ever could.

I've been planning out home things to do with my time off including starting the bathroom demolition. I'm planning a little change in my bedroom as well though that'll be weather dependent.

My basil is sprouting! 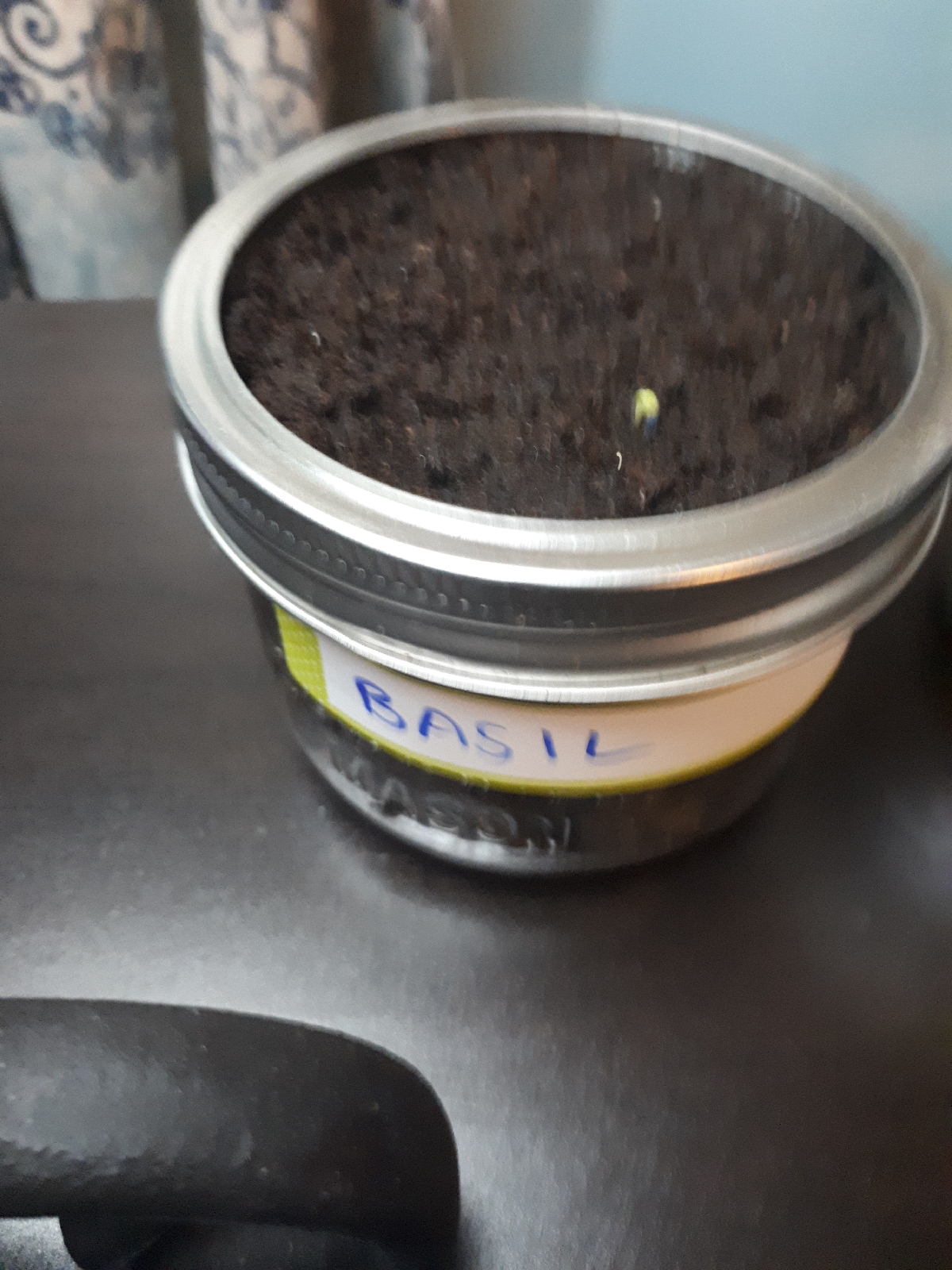 I've been gaming a little more, which makes my stress levels lower. I've also got the ball rolling with a new dentist.

I've jumped up quite a bit. I blame the addition of a monitor. My screen is double the size. I should have done this a long time ago.