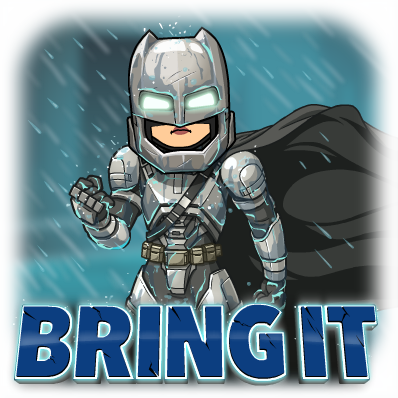 This is an insane week for me, so posting will be sparse and brief. Actually, maybe even non-existent as television and movie companies don't allow electronic devices thanks to apps like Facebook listening.

Yesterday was Easter Monday in Canada. To some, it meant a holiday. To others, it was a Monday with sale chocolate.

Classes were running. I felt a bit dizzy and I decided the best thing for me to do was to take some time to prepare for the week ahead. I don't usually miss, but there is a lot of stress right now and sometimes one needs to practice some self-care.

So I hemmed my jeans and did some folding. I did laundry and planned my outfits for the pitching trip. I also practiced my feature film pitch.

With the hectic week ahead, I didn't travel home to see my family. I'm hoping to soon as I haven't seen them since Christmas. I'm going to teach them Skype.

Since it was April Fool's on Sunday, I tried to have my dad tell my mom that I was flunking everything, I was going to starve, but I found a job dancing, and Bruno says I'm talented. He relayed most of it and judging by his laugh, mom made a good face.

On Monday, I also completed the next stage of a job application. It was an online assessment. I hope I did well! I'm happy to have made it this far.

I didn't sleep well last night as I was freaking out about thoughts of the transit system not getting me to the school on time for the pitch trip. My local bus is one of the worst in the city for suddenly not existing. And especially so when there is bad weather. We're expecting freezing rain tonight and maybe some snow. I decided that the sensible thing would be to Uber or Lyft to school early, so I can ensure I won't miss the bus. It won't be cheap, but if I order it early enough, I won't have anything to worry about.

I still have to rewrite my feature film's cue cards. I'm so happy I got blue cards from my teacher!

Well, I'm off to finish packing. You might not hear from me until Friday or Saturday.