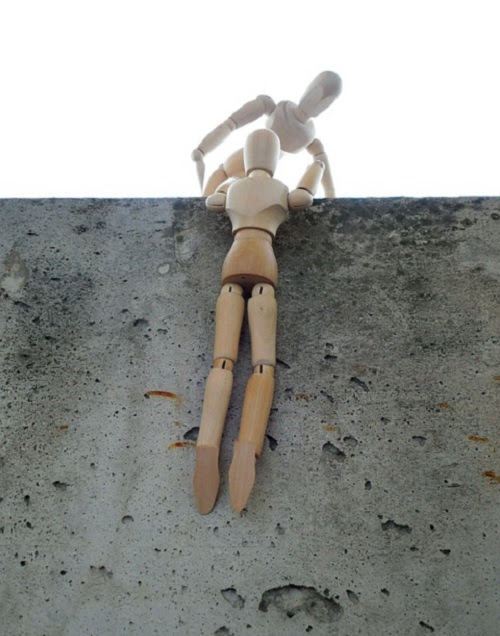 I'm revising my stance again on nonviolence. Earlier this week, I wrote a poem for a contest. I was struck with the idea to write about the history of the world in the form of news headlines. Being a person who predominately lives in the present with an eye on the future, I had to research a lot in a very short time. Violence seems to unfortunately be the only way jerks get the message to F off.

I learned nonviolence was first proposed by the church to control those of different faiths. Then by the British as they warred with everyone multiple times.

I learned that protests and marches likely won't be enough. We'll have to do more and be more. For some, that will mean bleeding. For others, that will mean supporting troops. And some will stay to keep their countries running.

Harmony. People uniting regardless of faith, gender, class, etc. Perhaps even the elimination of classes altogether. A world where respect is paramount. Where everyone has access to the things they need and want so long as another isn't harmed. To some degree it might not be possible as the act of eating, whether meat or vegetable, necessitates the death of something else.

A world of live and let live.

As a martial artist, now is a time where I feel training is one thing that will help me get through the turmoil one man has caused in the entire world. Martial arts trains the mind, body, and soul if you let it. I'm frustrated that my body resists. That my tendons retaliate against what I want. It will take me longer to get where I want to be.

I can also distract myself with music, language learning, reading, fiction writing, and perhaps a new job. Forcing oneself to disengage will also help weather the storms ahead.

Self-Care will also be important. In learning to distract oneself, it will help me turn it off and get rest. Eating healthy will ensure my body performs as well as it can.

Now is a time to figure out what makes sense for you. Maybe the answer is moving away. Maybe it's enlisting. Maybe it's working somewhere that supports troops. Maybe it's reporting the real news. Maybe it's translating communiques.

There will be many ways that each of us can help.