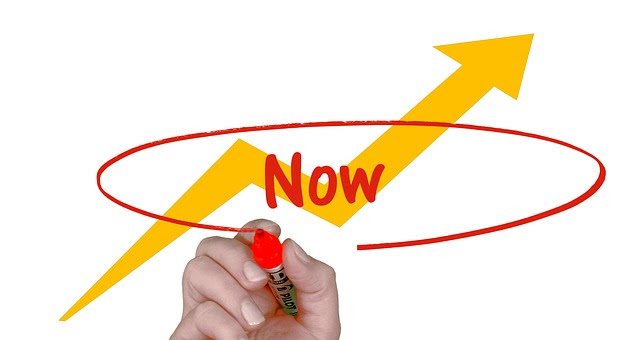 What happens when you let your nerves get the best of you?

My weekend didn't go the way I had hoped. I choked like a Maple Leaf during the playoffs and failed my grading. Considering that I felt like I did my worst example of iaido, I agree that I shouldn't have passed. That doesn't mean I'm not upset. I'm pretty damn sad about it.

Leading up to grading I:

I find it funny that I can get so nervous in grading while being able to stay calm in real danger-filled situations. If anyone has tips for not turning into a shaking meat sack, please share them.

I think in the future it would be good for me to avoid the pre-grading seminar. There was so much thrown at us that it shook my confidence and I got confused. I think this will help with my nerves. I feel like it's far better to have a good breakfast and be well rested.

Had I performed how I've been in class lately, I would've passed. I just didn't have it during those 6 minutes.

There haven't been a lot of times in life where I've failed at something. One math test in high school and the first time I went for my G license are the only things I can think of. It always feels better to pass, of course, but failure teaches much more. Some of the most successful people have failed along the way. I think it's important to keep trying. One doesn't succeed by giving up. This is where my stubbornness is an asset.

Failing feels pretty awful, but it's not the end of the world. And it won't be the end of me. My spirit is a little bruised, but I don't break easy.

In fact, I love iaido, in part, because of how much it challenges me. I've not typically been a detail oriented person. I'm more of a big picture type. Iaido forces me to improve in other areas.

My posture still needs work, and so do a few other things. I have lots of time to fix things before the next time.

Plus, it'll be good to know how to use a sword in case of a zombie apocalypse ;)